It is with great sadness that I deliver this news. My mother passed away on Friday afternoon, December 16, nine days after a massive stroke. My dad and I were with her throughout those final days. My brother got to visit her from New York while she was still conscious and he is back with us now.

Hindi Brooks (Kleinmuntz) was the most prolific writer I have ever personally known. (She currently has two plays running in Europe.) She was an early feminist, breaking ground for many women who followed, especially women television writers. She was an incredible role model for me. We grew closer and closer through the years, relating not only as mother and daughter, but as as dear friends and as writers who had tremendous respect for each other.

She and my dad were married 60 years, in love the entire time, true soul mates.

7 comments on “Hindi Brooks, a Great Writer, Passes from Our Midst”

For a free 15-minute consultation, email me at:

Nomi Isak (aka Nomi Kleinmuntz) is an award-winning book editor and writing coach. 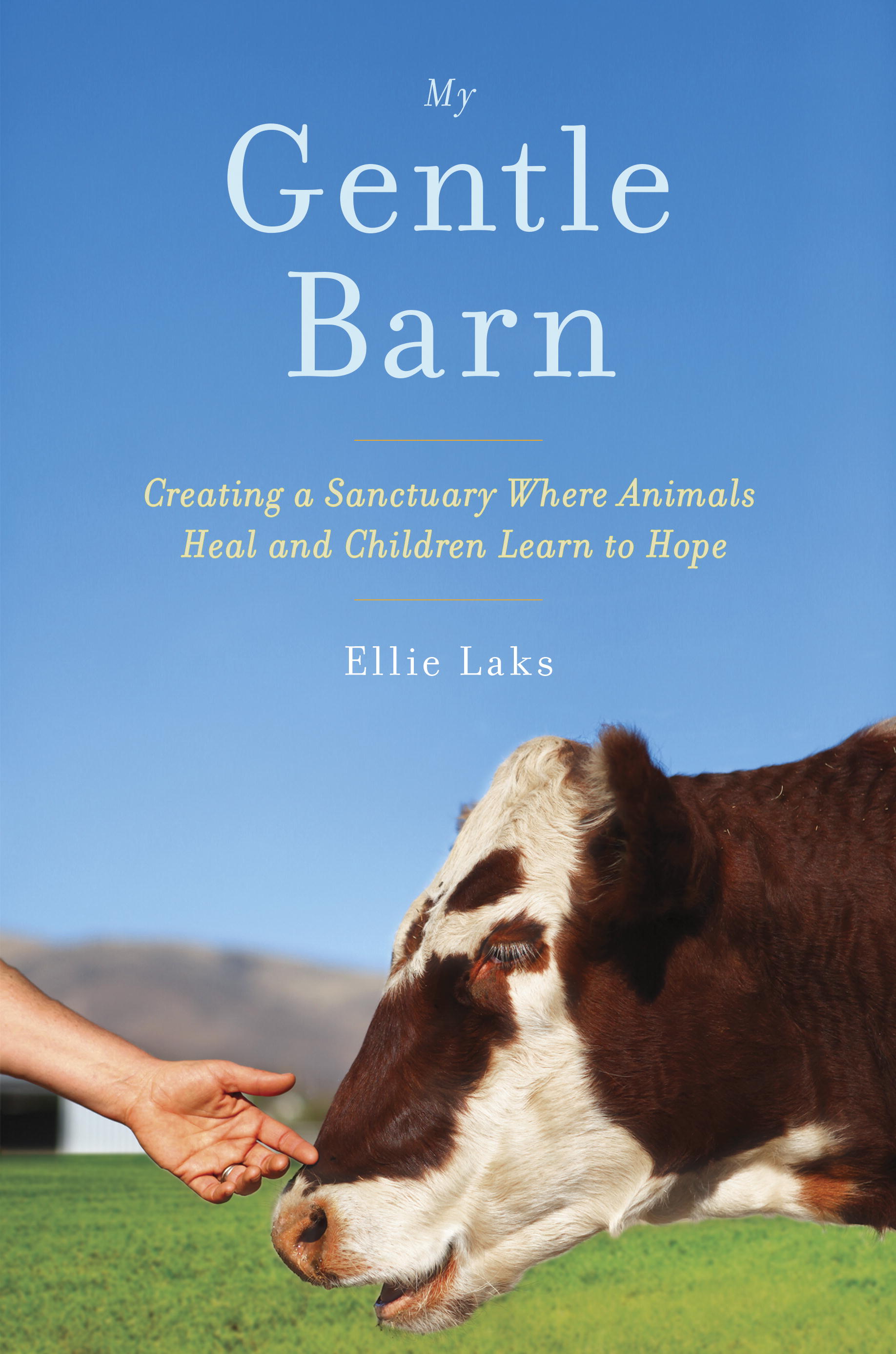 WANT TO REPRINT ONE OF MY ARTICLES ON YOUR SITE OR IN YOUR E-ZINE? You may, but only if you also include a byline (i.e., by Nomi Isak) and the following: “Copyright 2013 by Nomi Isak. All rights reserved— https://writingcoachnomi.wordpress.com.”